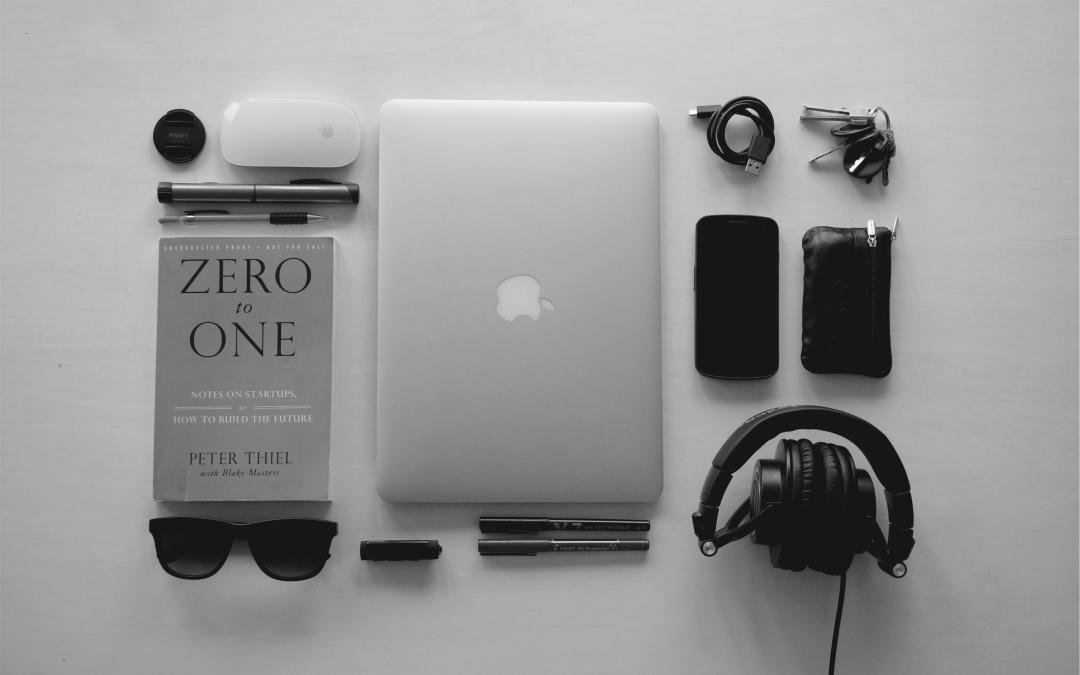 Disclaimer. This blog post is a general discussion only, it is not intended as personalised advice. Professional services from accountant and lawyer are strongly recommended.

One of the common tax planning strategies for family-owned companies is accruing director fees at current financial year end and paying it in the next financial year. There are three main advantages of this:

For example, Shawn is operating a business as Sunnybank Accountant Pty Ltd. He is the sole director and receives salary from the company from time to time during 2015. Before 30 June 2015, Shawn prepared and properly authorised a resolution to be passed for the issue of a director’s fee of $50,000 for the 2015 financial year. The company paid out the director’s fee just before Christmas. For tax purposes, the company received a $50,000 deduction, but Shawn’s $50,000 director’s fee only become available when it paid, i.e. 2016 financial year.

Due to the significant tax planning advantage of this strategy, ATO issued a few Income Tax Rulings (“IT”) and Taxpayer Alerts (“TA”) to clarify this area.

IT 2534 Confirmed the following two important points in relation to directors’ fees:

ATO also expressed its concerns with such arrangements in TA 2011/4:

ATO recently released ID 2014/34, it discussed the possible application of the specific anti-avoidance provision under S.82KK of ITAA 1936.

Importantly, the ATO preface their discussion in TA 2011/4 with the following comment:

“The ATO is not concerned with normal business practice where a company passes a resolution that created an unconditional commitment to pay directors fees and the payment occurs within a reasonable time period which could extend outside the immediate year of income.”

Looking at the above “Sunnybank Accountant Pty Ltd” example, Shawn made the resolution with additional condition: “subject to cash availability”. If at the end of 2016 year, the company cash balance was not over $50,000, Shawn could rely on the “reasonable time frame” to pay the director’s fee in 2017 under the same conditions. However, if the director’s fees are paid too late or left unpaid indefinitely the ATO may challenge the validity of the deduction claim under S.82KK.

Journal entries in respect of the accrued directors’ fees are important, too. The journal should be dated at 30 June as:

Crediting it into director loan account, may negate the timing difference, and the director may derive the income in the same year.